In 1989, my dad took me to the Acura dealership as he was looking to buy a new car. It probably didn’t seem like much to him, nor would it to anyone else, really. For me, though, it was one of the most indelible moments in my journey as a “car guy.” That year was an interesting time for Acura. It was the last year of the first-generation Acura Integra. The new model hadn’t been unveiled yet, or at least it wasn’t at the dealership yet. Which is exactly why we were there.

Niello Acura in Sacramento had dropped the prices of the 1989 model in anticipation of the new model coming in. I don’t remember exactly the price but I remember them being right around $10,000. As a 9-year-old, that seemed like the most insane amount of money. I thought my dad was rich! Also important to note, at that time, shopping at the Acura dealership meant you were at a “luxury” car dealership. None of that lowly Honda stuff for us!

He didn’t end up buying an Acura Integra that day, or ever. He went with a Mazda MX-6 (also on my bucket list!) but from that day on I was paying attention to the Acura Integra. It took another 8 years before I would buy my first, but that second generation is still my favorite car. From 1990 until 1993, the Acura made a handful of variations of the Integra but in 1992, they created the GS-R with a 160 horsepower 1.7 DOHC VTEC engine for the US market, the first dual overhead cam variable valve timing and lift electronic control (DOHC VTEC) ever released in the United States.

I’ve owned a number of Integras through the years, some I never should have let go of, some I should have said goodbye to much sooner, and two that are still collecting dust while they wait for my attention. However, the Aztec Green Pearl color on the 1992 and 1993 Integra GS-R models, has always eluded me.

I watch the various auction sites closely and have saved searches on all sorts of sites like eBay and Craigslist, but the right one for me just hasn’t come around. The latest is this one from Bring A Trailer. It finished at just under $10,000 despite being repainted “metallic green” and having some obvious mileage/gauge discrepancies. (The official OEM paint is Aztec Green Pearl and it is the perfect ’90s car color, don’t @ me.) I can’t imagine finding one for anything cheaper at this point, but I would much rather pay for one that hasn’t been used to shuffle parts from one car to another.

So if you ever see one for sale, or just sitting in a driveway in your neighborhood, let me know. For now, the search continues for the Aztec Green Pearl 1992 Acura Integra GS-R. 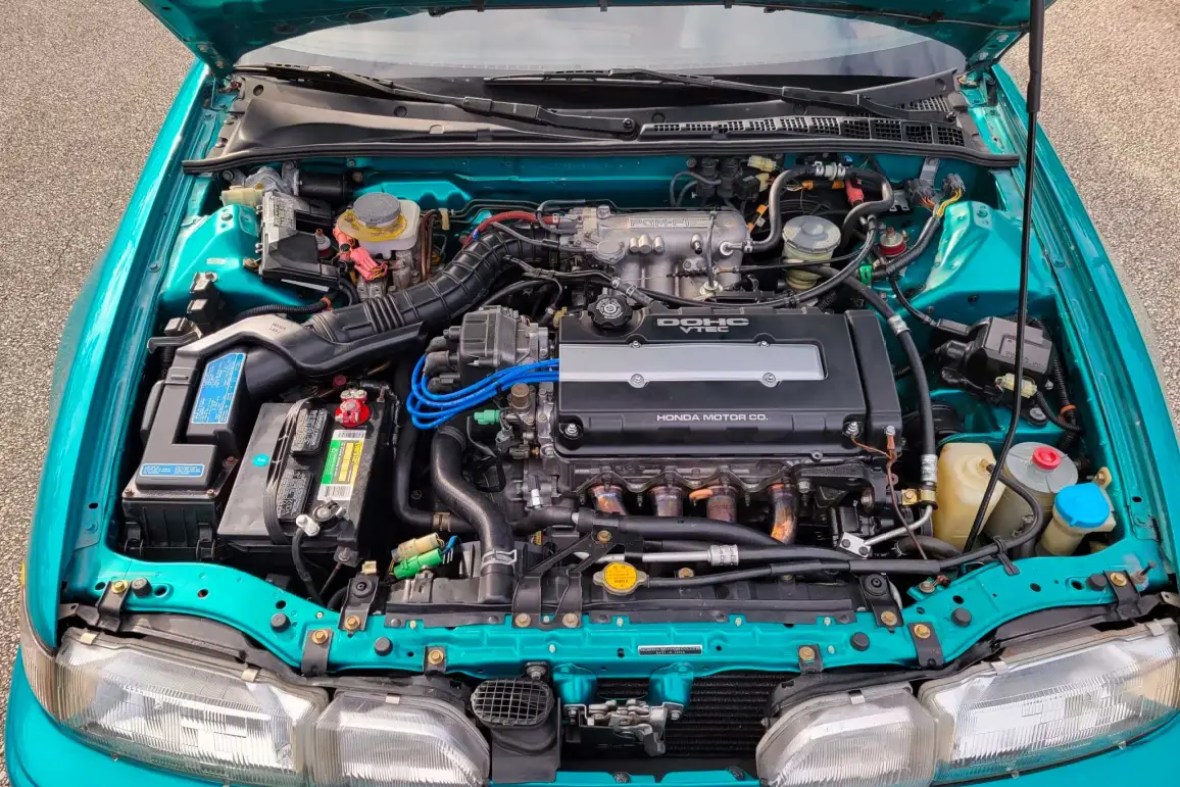