It’s Growing On Me…

While many of you know my work in the footwear industry and my addiction to sneakers, one of the other true loves of my life is the automotive world. From simply getting behind the wheel for a casual Sunday drive to the sport of racing, and nearly every aspect of cars, and the associated subcultures that exist with them, I love. Like L.O.V.E. LOVE.

The escape. The friends. The beauty. The technology. The feeling. The racing.

Words really can’t do justice to how much joy cars bring me. You’ll have to catch me at Classick Sleighride, Monterey Car Wek, or camping at Laguna Seca to just see the ear-to-ear grin on my face to really understand.

Although my passion for cars is broad, I’ve been obsessed with Hondas since I bought my first car at the age of 13. It was a 1981 Honda Prelude that didn’t run and I had no clue what I was doing but I had saved up some money from mowing lawns, shoveling snow, doing landscape work, and umpiring little league games. It only cost $150 and it was beautiful. Metallic silver with a burgundy interior, a power sunroof, and just below the clean exterior, more rust than I’ve ever seen on a running vehicle. Lesson learned.

It would take me a while to recount all of the cars I’ve owned through the years but I can tell you that once I acquired my first Acura Integra around the year 2000, I’ve had at least one in my possession ever since. That original 1991 Integra was an LS Special with the rare two-tone interior and even more rare OEM optional aero kit. After swapping a B16A VTEC engine into it to replace the original B18A that ended up with a rod through the side of it while driving through the Nevada desert, I eventually upgraded to my 1992 Acura Integra GS-R.

Without a doubt, the Integra is my favorite car. After owning nearly every body style throughout the last 20 years, the announcement of the 2022 Acura Integra had me hopeful that I would be able to experience the one thing I haven’t with the Acura Integra: purchasing one brand new.

At first, the new Integra felt like Acura had overlooked the truest form of passion that its fans possess for the brand: the sporty coupe/hatchback that enthusiasts like myself love to customize. Aesthetically, I prefer the look of older cars but that’s easily forgotten once you sit in any car packed with modern tech and creature comforts. After I get over my feelings, the 4-door-only offering does make sense. This would likely need to be the replacement for my Honda Element if I ever did pull the trigger. (I guess despite my best efforts, that pretty much makes me an adult.)

With today’s announcement of the Acura Integra Type S for the summer of 2023 as a 2024 model, here I am staring at the Acura site thinking about how I could make it work. 300 horsepower out of a 2.0 liter turbocharged with a 6-speed manual transmission sounds like a lot of fun. Though, it’s hard not to consider the 315 horsepower Honda Civic Type R using the same combo that starts at around $45,000. Final numbers and pricing will obviously be key to measuring the success of the Integra Type S.

I can’t wait to see these when they arrive at dealerships in the coming months but I’ll still be holding on to hope that a coupe/hatchback eventually comes as well. 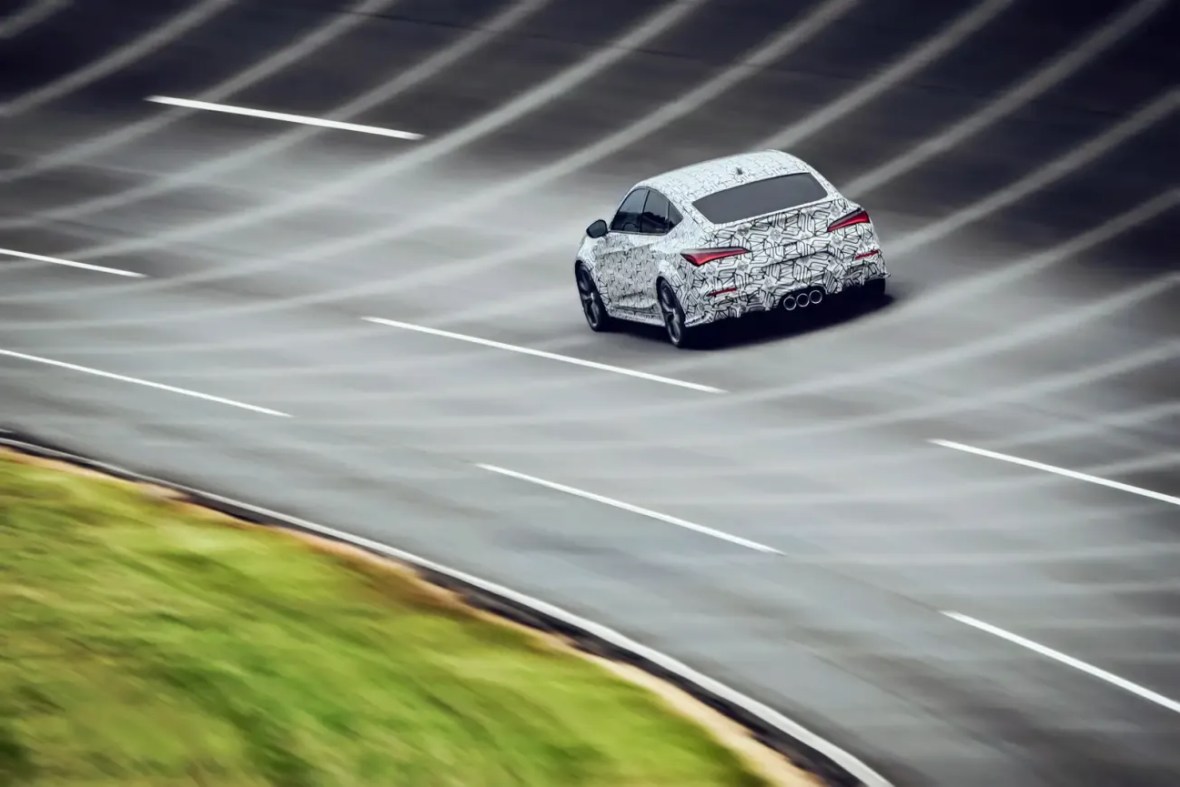 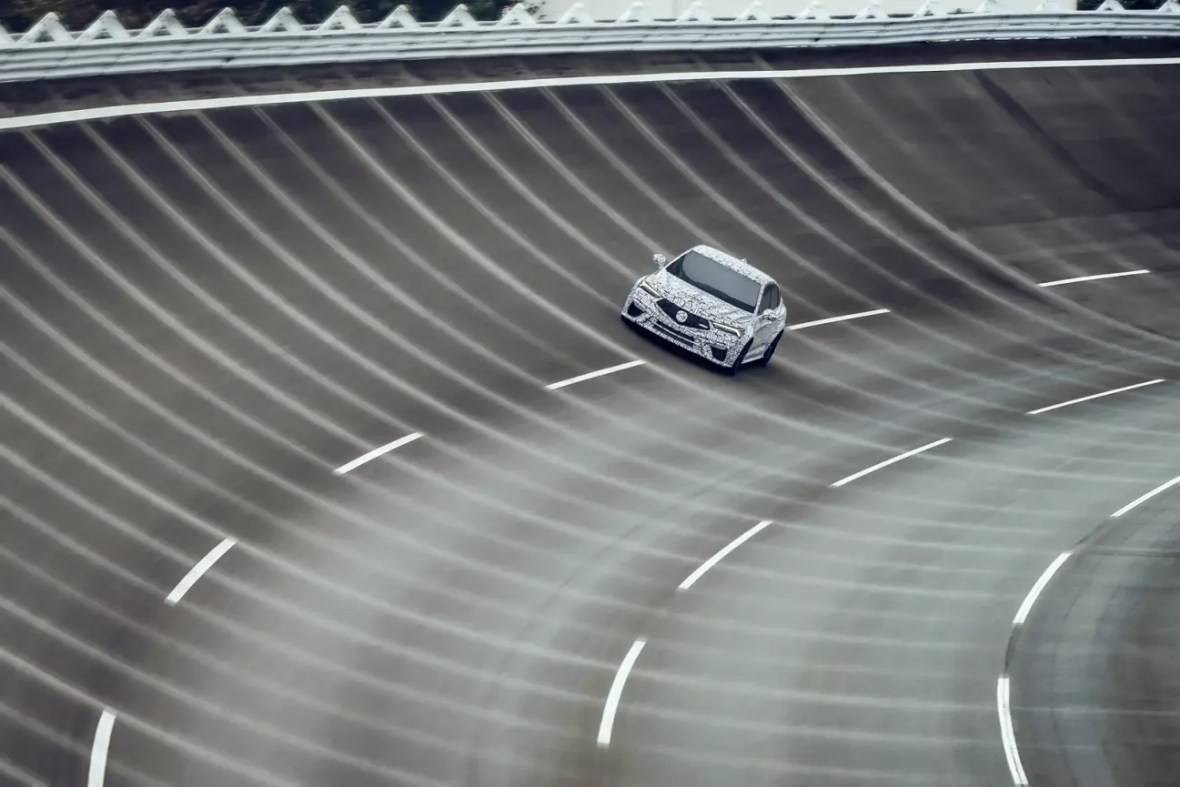