I’ve been watching sports car racing for most of my life and the one thing that always kills it for the fans is the wide variety of classes and sanctioning bodies that prevent teams from efficiently marketing their cars across the different racing organizations. In some amazing news for prototype racing, IMSA and ACO sanctioning bodies will be working together to align their rulesets in a way that will make it so the top tier prototype sports cars in both programs will be able to run in both the ACO sanctioned races and the IMSA sanctioned races.

The problem with having racing series and sanctioning bodies that require different standards for teams wanting to race is that this also pulls fans in different directions and keeps new fans from being able to enjoy the sport. A classic example of this at its worst is the whole CART/IndyCar/IRL drama of the ’90s that stole so much energy from open wheel racing back then. 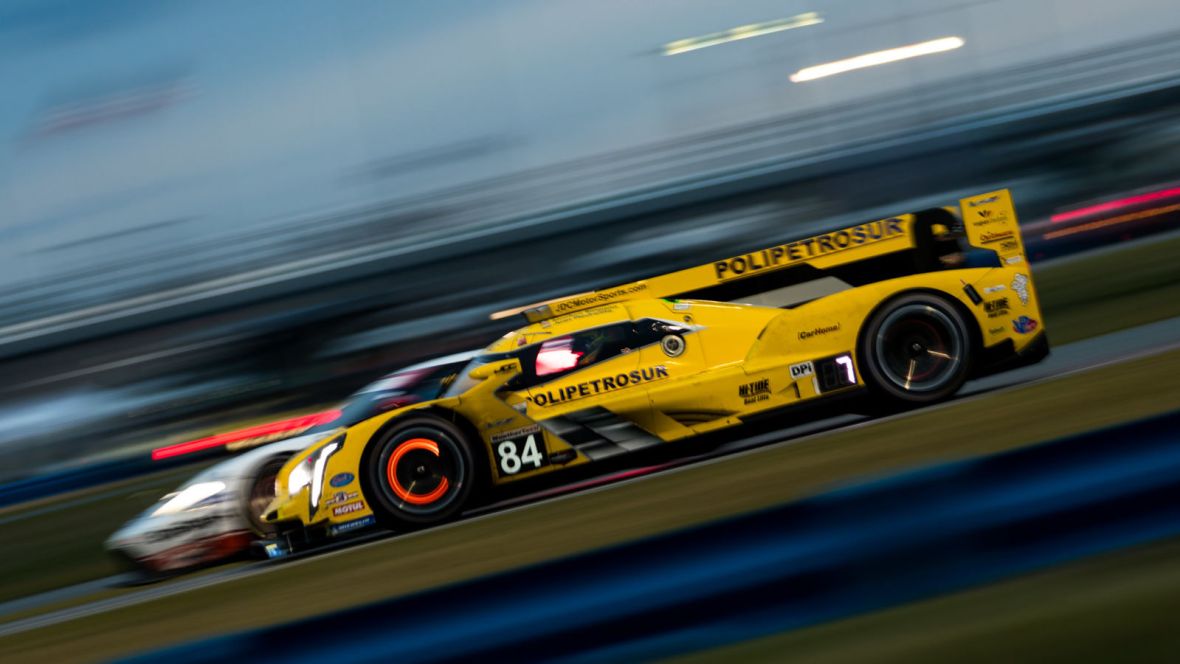 As a fan of Le Mans racing, prototypes are the pinnacle of racing to me. I attended American Le Mans Series racing religiously through the series’ history. It was my absolute favorite. It ran from 1999-2013. At the same time, the Rolex Sports Car Series, aka the Grand-Am Series, was also running a prototype series. While ALMS had manufacturers like Porsche, Ferrari, Corvette, Audi and others, all competing in unique cars, the Rolex Series used standardized bodies with only a couple of engine suppliers (Chevy, Honda), similar to NASCAR. Because there are only so many fans to go around, these to organizations became one in 2014, rebranding as the United SportsCar Series. The racing was never really the same, although it has gotten better in recent years.

On the other side of the pond, ACO FIA’s World Endurance Challenge (WEC) is the pinnacle of prototype racing but Austin, Texas, is really their only race here in the United States, which doesn’t offer enough to really entice new fans. 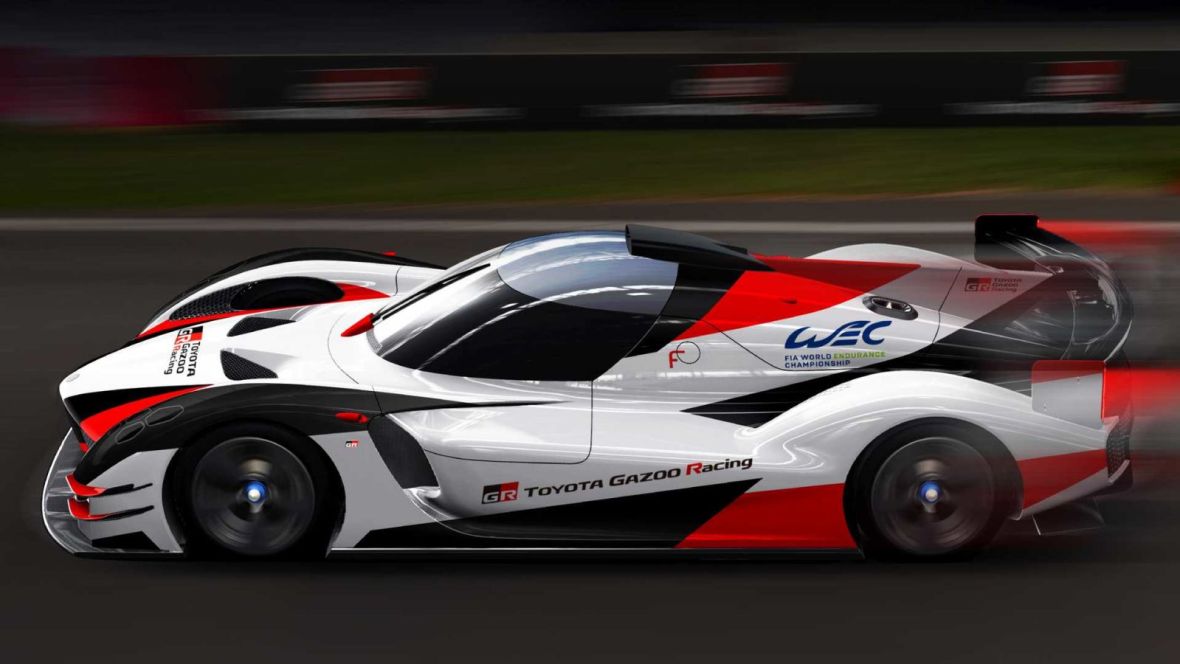 With the announcement today from ACO and IMSA, it looks like the stars are aligning and we will see both of these sanctioning bodies working together to ensure that the rules are consistent across both organizations. That means teams can build a car they can race in the United States under IMSA’s WeatherTech SportsCar Championships (formerly called United SportsCar), then take the car overseas and race in ACO sanctioned races like the 24 Hours of Le Mans.

This means sponsors will get more bang for their buck, teams will be able to compete in more races, and sports car racing has an incredibly bright future!

Here’s a snippet from the announcement:

Pierre Fillon, ACO President: “This announcement today is the crucial starting point for a joint endurance racing future, supported by both the ACO and IMSA. The platform represents the convergence achieved by both organizations which is a great success story for endurance racing.

“A manufacturer will soon be able to compete in the top category of two championships, the FIA WEC and the WeatherTech Championship. We can’t emphasize enough, as it’s exceptional, how many opportunities this long-term sporting and marketing vision will open up.”

Bill France, IMSA Chairman: “When my father, Bill France Sr., brought the first Daytona Continental sports car race here to Daytona International Speedway back in 1962, he wanted to bring together sports car drivers, teams and manufacturers from around the world. With the ACO, IMSA and manufacturers aligned, today’s announcement proudly takes my father’s vision to the next level.”

As I said, amazing news for prototype racing! I can’t wait to hear more about this when the seasons kick into high gear in March and see the inevitable success this agreement will lead to when the new cars for the 2021 season begin to roll out!