The Most Under-Appreciated Thing About California

I was born in Sacramento, California. Sacramento is the state capital and is perceived as nothing but a cow town swamped with political sludge. To me, it’s so much more and it’s where I first discovered the most under-appreciated thing about California. Before I get to that, a bit of backstory from my journey through this life so far.

Like many Gen Xers, my parents ended up getting a divorce. Luckily for me, it happened when I was young and both of them did their best to be amicable around each other and the families. Divorces are probably most difficult on kids, but compared to many of the friends I had during grade school, I really had it easy outside of the holidays where I’d have to have condensed visits with both families. That gives some insight into why I don’t really care for holidays but that’s a story for another day.

The one thing that was the most difficult, was choosing to move away from California. When I was 7 years old or so, my mom and stepdad decided to move to Oregon. My stepdad needed to find work, and at the time, it was the best thing for our family. By then, I had two brothers and a sister on the way (half-siblings, technically but love is love). I’d pretty much split my time between the two parents living in various places around the Sacramento area, and only knew of the family that we had in Northern California, so Oregon was quite a drastic change. My parents left the decision to me, and it’s still to this day one of the hardest things I’ve ever had to deal with: Live with my siblings and move away from my dad and his family, or live with my dad and not see my siblings on a daily basis. I chose to go to Oregon.

Fast forward a couple decades and my family moved around a lot. By the time I got to freshman year of high school, I had already attended 12 schools. Luckily, I got to attend the same high school for all four years. Back then, I swore as soon as I moved out, I’d move to one place and stay there for the rest of my life. As you might know, that didn’t happen.

After moving back to Sacramento during my college years, I eventually found the motivation to move outside of California for the first time since I had moved back. My journey over the past decade has included living in Austin, Brooklyn, Los Angeles, Santa Rosa, Boulder, San Diego, Detroit, and a very short stint in Portland, Oregon.

Through all those years, I always knew that I would return back to California permanently. Most importantly for the diversity, and the variety of people that live here. Moving to other places, I was blown away by the lack of compassion for others based on some preconceived idea about “them,” but again, that’s a topic for another time. Other than the people (and of course the millions of other reasons to live in California), there was one thing that I ALWAYS missed when I lived in other areas. 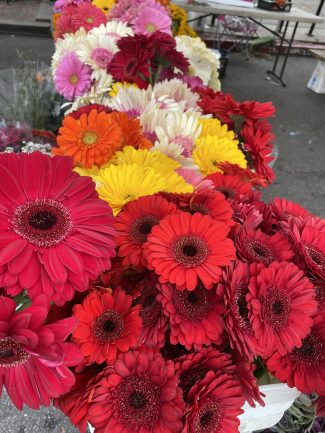 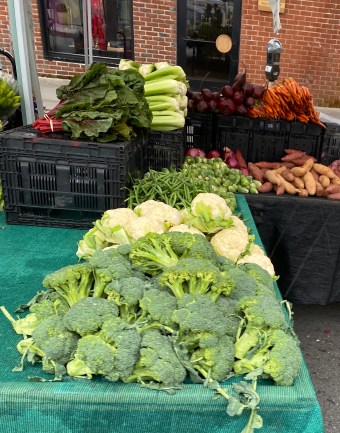 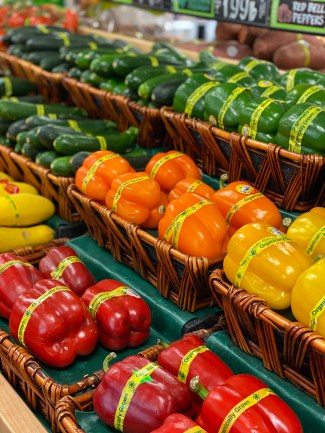 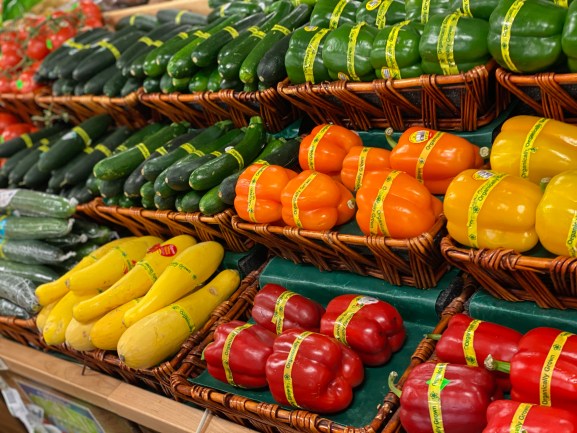 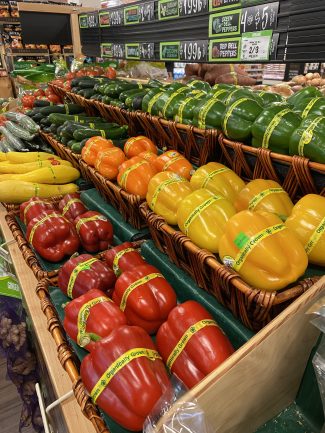 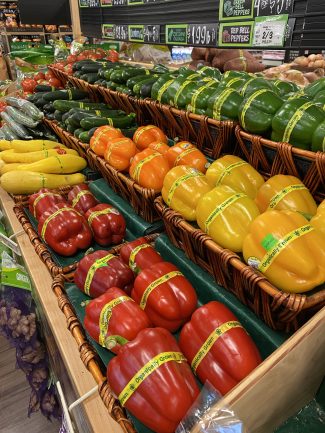 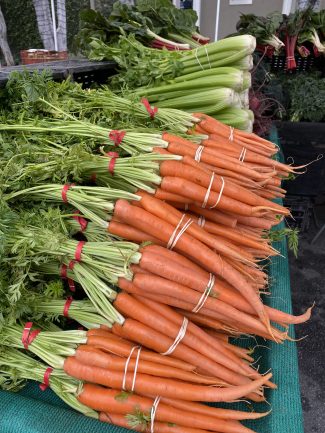 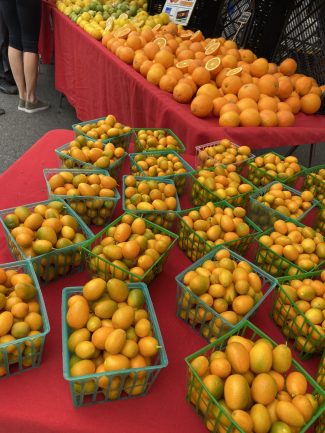 The fruits and vegetables!

It’s January, and here in Los Angeles I can go to the farmer’s market nearly any day of the week, or to my local grocery store and find amazing, beautiful, organic fruits and vegetables. When they aren’t coming from local farms, I can get them from our neighbors in Mexico. None of the photos above are filtered, just straight from the iPhone at the Melrose Place Farmer’s Market and my local Sprouts. It’s beautiful!

In recent years, California’s Gross Domestic Product (GDP), the measure of productivity by most standards, surpassed the United Kingdom to become the 5th largest economy in the world according to Forbes. Meaning, if Cali were its own country, only the United States, China, Japan, and Germany would have bigger economies. Within the United States, Texas is the second closest, at about 60% of the GDP of California. Depending on where you look, California produces nearly 15% of the food for the United States. It’s fascinating to think about, really.

That said, I just want to be better about appreciating the most under-appreciated things about California, so I thought I’d share. 🤙