I’ve debated about what to title this blog entry for a few hours today while working on other things. At first, I thought ‘Old Man Yells At Cloud’ and then I thought ‘I Miss Old School Hip-Hop’ and then I decided on the current title, ‘Speaking Your Truth’.

I always try to surround myself with young people. The people who haven’t been beaten down by the system, that still have the fire and tenacity to relentlessly be who they are, even when that doesn’t find them on the side of the majority, inspire me beyond words. On the contrary, it seems to me that as people get older, they are less willing to be open to change, to the ideas of others, and generally speaking, become pretty dismissive of the impact that their choices will have on the future generations. As the last generation moves further into the age of ‘live and let die’ survival mode that seems to roll in like the San Francisco fog, eradicating the optimistic visibility that youthfulness blesses us with, I find myself reflecting on my own views more and more frequently.

I think it is natural for each of us to unknowingly glorify our own generation based on our experiences. It is after all, what we’ve had the opportunity to experience. Often times, we don’t even realize that we do it. That’s not to say that we can’t be swooned by past times. For me, the film Midnight In Paris sums up my own personal infatuation with life in an era that words, and those gifted with the ability to sew them together in an inspiring way, actually mattered. 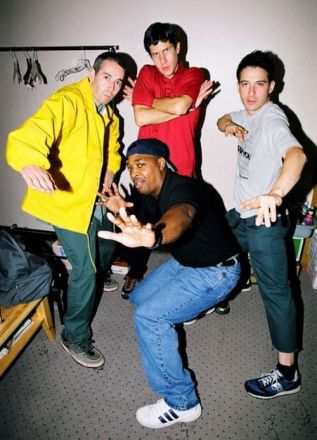 While I love the modern internet era, the freedom to connect, and the entertainment that has come from the ‘leveling of the playing field’ progressing technology has brought upon us, I can’t help but wonder if the 140-character limit to our social life and our subsequently diminished attention span is keeping us from our potential to articulate the important things. Despite the world spiraling deeper into a quantity over quality direction, I am more motivated than ever to take the time to organize my thoughts and feelings into something more fulfilling than likes and retweets can offer. It’s that idea that has led me to blog on a significant level this year and also led me to a place in which I want to celebrate more of the folks who have inspired me throughout this lifetime. 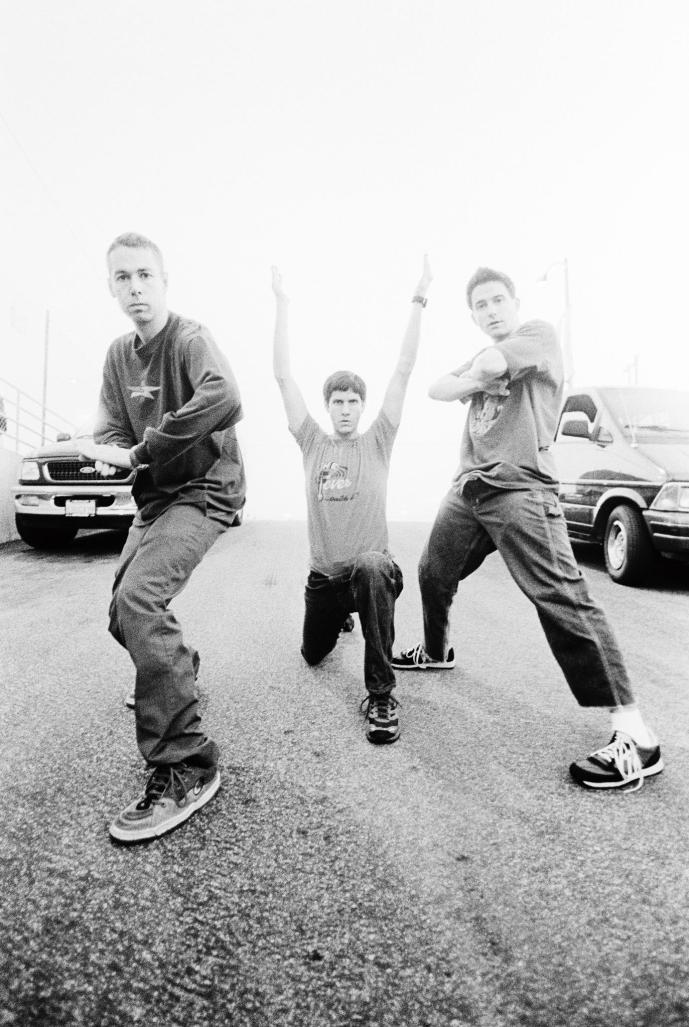 Speaking from the heart, speaking your truth, and standing up for what you believe in seems to have been pushed behind the curtain in exchange for manipulating the masses. I’m not just talking about politics, but also in the music business, in the entertainment world, and in most aspects of the lithium-ion powered world we live in now. So my question is…when given the opportunity to speak to an audience the size that many can’t even fathom, who’s willing to speak the universe-triggered truth from their soul? Even when it means fewer measurables for creatives to report back to their superiors, sponsors, and donors?

The recent political chaos and lack of empathy running rampant in the world reminded me of one of my favorite moments from back in 1998. While I know there are artists today that are speaking their truth and educating the masses to the injustice happening in the world, I can’t help but glorify my own nostalgia for a moment and re-introduce one of the indelible moments of my youth as a fan of the ‘Boys Entering Anarchistic States Towards Inner Excellence’…better known as the Beastie Boys.

Introduced by the legendary, Chuck D, who essentially started the trend of ‘speaking your truth’ in hip-hop, Beatie Boys founding member, Adam “MCA” Yauch, takes the opportunity to speak the truth, rather than be a part of the systematic distraction of what’s truly important (6:30 in the video below).

“It’s kind of a rare opportunity that one gets to speak to this many people at once. So, if you guys will forgive me I just want to speak my mind on a couple of things. I think it was a real mistake that the US chose to fire missiles into the Middle East. I think that was a huge mistake. I think that it’s very important that the United States starts to look toward non-violent means of solving conflicts… those bombings that took place in the Middle East were thought of as retaliation by the terrorists. And if we thought of what we did as retaliation, certainly we’re going to find more retaliation from people in the Middle East, from terrorists specifically, I should say. Because most Middle Eastern people are not terrorists.

That’s another thing that America really needs to think about, is our racism, racism that comes from the United States towards Muslim people and towards Arabic people, and that’s something that has to stop. The United States has to start respecting people from the Middle East in order to find a solution to the problem that’s been building up over many years.

I thank everyone for your patience and letting me speak my mind on that. Thank you.” – Adam “MCA” Yauch of the Beastie Boys, from his acceptance speech at the 1998 MTV Music Awards.

Shout out to MCA for speaking up and making the most of his time in this circus we called life. Watching this again, listening to Public Enemy’s Apocolypse 91…The Enemy Strikes Black and Beastie Boys’ Ill Communication, 20 years after it inspired me the first time, has me feeling like I can take on the world. I guess that’s what happens when there is a purpose behind the words combined with the obstreperousness of youth. I hope I never lose either.

Would you have the courage to speak your truth if it meant potentially putting you in a tougher position, politically, financially, or emotionally? I’d like to say I would. I hope you do, too.