Iconic Sneakers From The Year You Were Born

Business Insider reached out to have me contribute to a feature they put together on the most iconic sneakers over the last century or so. It’s rather impressive that they were able to go so far back into the history books to discuss sneakers, nearly year-by-year, for over 100 years. Of course, if you take a closer look at who contributed, Elizabeth Semmelhack of the Bata Shoe Museum, fellow sneaker historian, Alex “Retrokid” Wang, and myself, it should be no surprise they were able to compile such a list.

Going back so many years, it’s hard for me to not say the Converse Chuck Taylor All-Stars are the greatest sneakers ever. I think it is the most universally accepted and appreciated shoe ever created and it will always be at the top of my list but when they asked me to contribute, and once I started looking through the shoes that I had access to, two of my all-time favorites stood out almost instantly: the Reebok Question “Black Toe” that released in 2001, and the Air Jordan 3 Black Cement with the Nike Air branding on the heel. 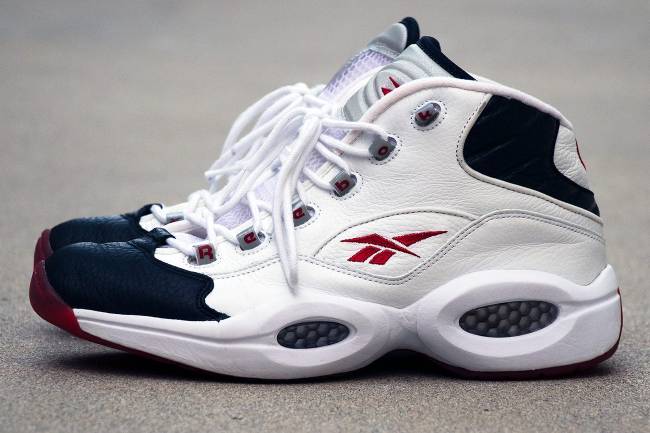 The Reebok Question will always be a favorite of mine because of who Allen Iverson was both on and off the court. Over the years, this colorway has stood out from the rest because it was one of a very few that never re-released as a retro, but still had that classic Iverson swag. 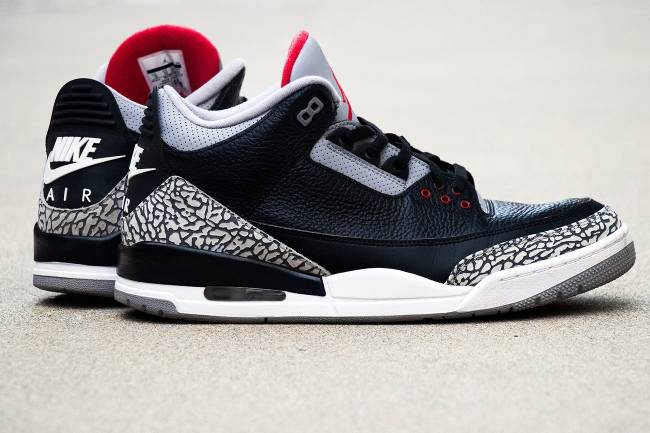 The Air Jordan 3 in the Black Cement colorway is an undisputable all-time great. Over the years I’ve grown to not care whether the heel has a Jumpman logo or the Nike Air, but whenever I pull these out of the box to wear, I get all sorts of nostalgic feels.

I contributed some more thoughts on other iconic sneakers and even snapped some quick photos of anything I had access to, head over to Business Insider to see the complete article.