The last time I wrote (or did anything on this site) was in late 2014. It’s now the summer of 2016. How do I consider myself a writer, content expert, even a human being by today’s standards?!?! Today I’m starting new. 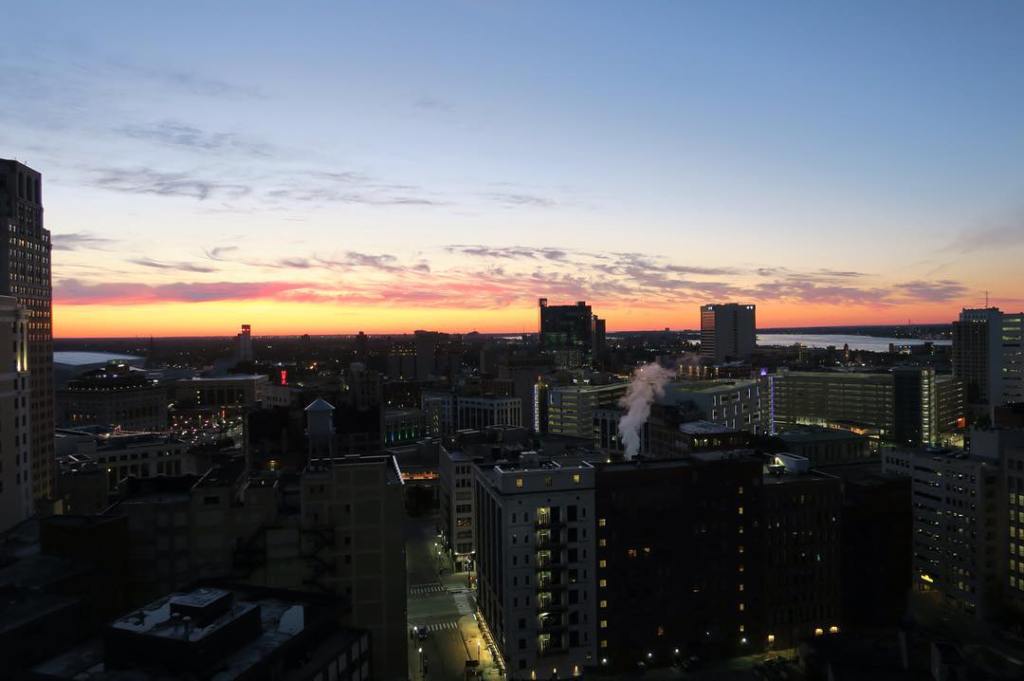 If I am being completely honest, the last couple of years have been incredibly challenging for me. I left Finish Line over a year ago, as much as it was an incredibly difficult decision, I could no longer keep the people working around me happy with the situation there. It’s not that I didn’t try, I just think everything happens for a reason and the people who I worked closest with there have all benefitted tremendously from my departure and the subsequent changes. It’s hard for me to be within a business, especially an established (we’ve always done it this way) type of business. The entrepreneur in me sees a better way and can’t ignore it.

The good thing for me, is that I really learned a lot at Finish Line. More specifically, I learned a lot about myself and how I deal with things, and how I support others through things. Writing has always been a mental vacation for me, especially when it’s about something I care about. So when contributing to sites like Complex, began to be questioned, as if my loyalty wasn’t to Finish Line, it made me uncomfortable. It made me leave a job and people I love. Not like, but LOVE. (For more on that, check out Sole Collector.)

When I left FINL, I moved to San Diego. Dream come true, right? Well, it didn’t turn out as I had planned. I planned on starting my own business and getting serious about it, finally. Turns out, as much as I would like to blame the 3 potential clients for not signing on the dotted line like we had discussed, it was really my own fault. I really just enjoyed the time to be near the ocean again. It was an excuse but apparently I needed it, because it’s what I chose to do. There were a lot of other things that sent me in the wrong direction while in San Diego, but those would just be more excuses.

I moved back up to Northern California for a while to try to get back on track. It was good to spend some time with my family and make some memories with my nephew. It was also a reminder of how much crap I’ve accumulated over the years. I actually had a couple of job opportunities, even took an offer on one, but it just wasn’t right for me and the back and forth of work for myself or work for someone else constantly ate at me. It’s not that I don’t like working for myself but when you spend most of your days on the Internet, running social media channels, writing for other people, etc., it’s a very lonely existence. I struggled to find a balance between my work, my socializing and my sanity.

The truth about doing your own thing is that it’s you and only you. So when you’re not happy with yourself, like me, it is that much harder to work. Part of the reason I was unhappy is because I wasn’t writing. When I write, I find clarity for myself. The other part is that I genuinely like people and the socializing that goes on when you are a part of something bigger than yourself. It gives me a purpose. It motivates me to be better for the people around me and holds me accountable because those people have expectations of me.

Thankfully, I’m in a better place now. Or at least I am getting there. I moved to Detroit for an opportunity with StockX. I think the potential is limitless. Detroit is, um, interesting. It’s not near as bad as you see on the news but it’s sad to see a major city in the United States that has basically been forgotten. For now, it’s a place for me to start fresh and figure out the next few years of my life.

That said, I’ve got some new (old) goals to work on. Starting today, I’m eating healthier. I’m exercising. I’m writing, for me and my own sanity, not just for other people. I’m also going to build some shit because I hate the idea of everything I have ever created being disposable with just a couple of key strokes. This time it’s different.

And enjoy a couple of photos from Detroit so far… 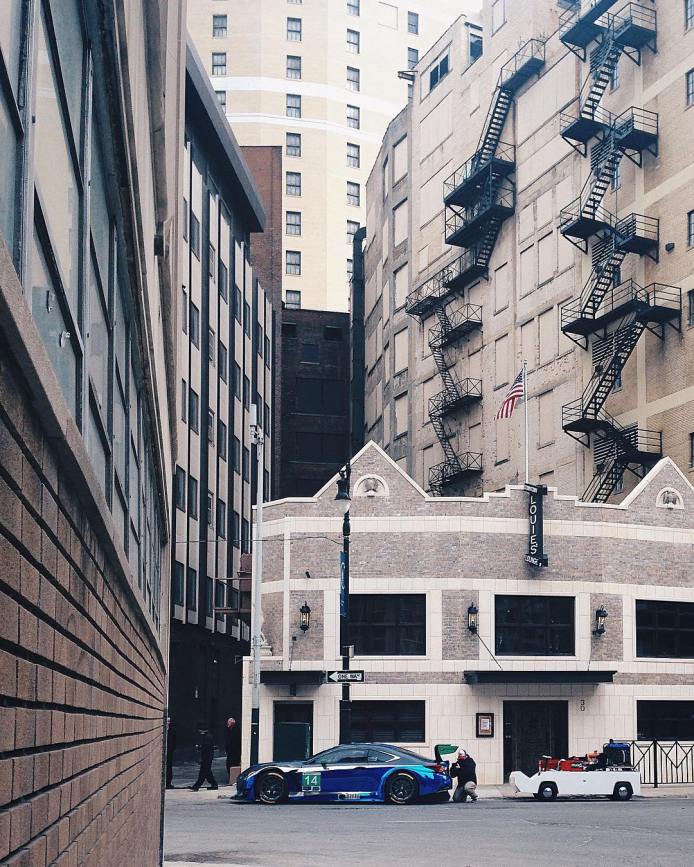 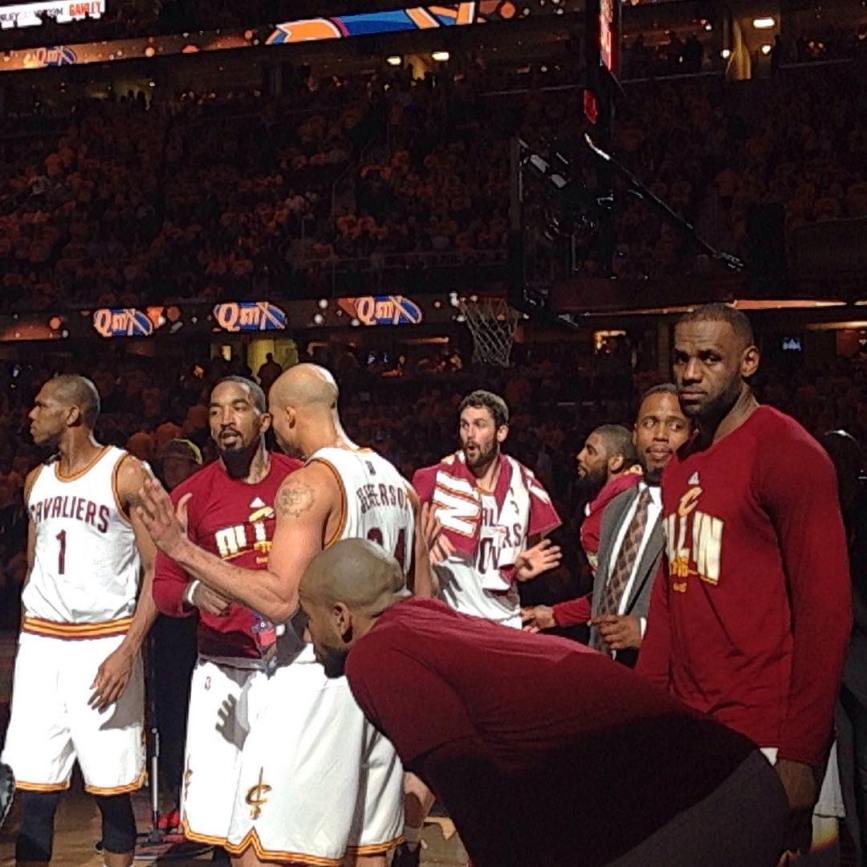 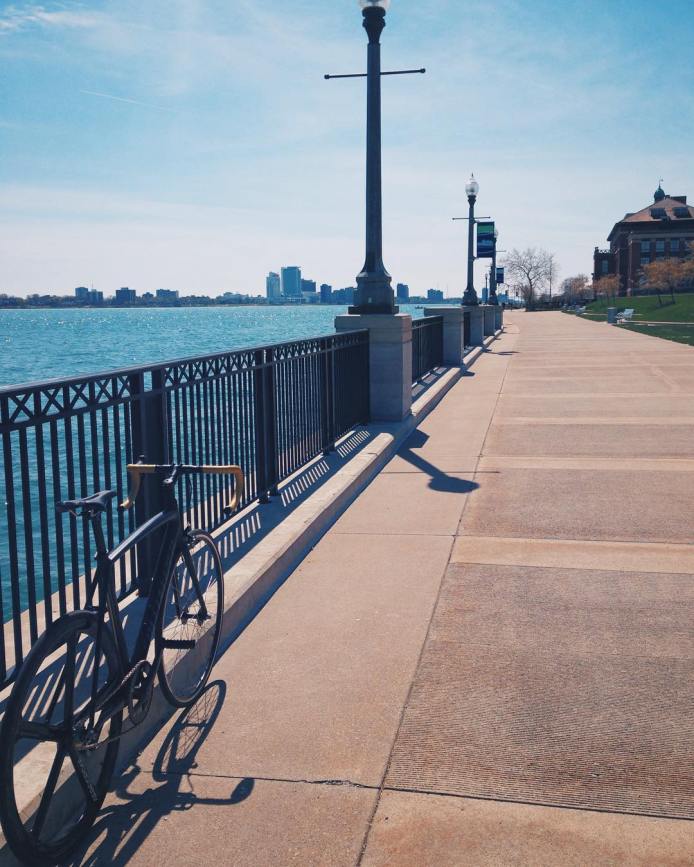