After the Beasley Classic last week and a new countersuit, B-Easy aka Michael Beasley seems to be all over the place in the news. This makes it good timing for my latest #TCA pickup, unfortunately they were a dollar and fifty cents more than my Dwyane Wade Converse PEs. $7.49 cents later, I have a fresh new pair of size 18 adidas player exclusives designed for “Mr. I Can’t Stay Out Of Trouble Or Conflict Even With Millions In The Bank” while he was down in South Beach playing for the Miami Heat. The troubled Beasley is one of my favorite players to watch in the league, despite his off-court drama. He’s one of those guys that found the one thing in life that he’s incredibly good at and despite everything he’s gone through, he is a solid player in the NBA.

The countersuit against his former agent is a sad step that has to be taken by Beasley, who was essentially stalked by Joel Bell as a teen. Ironically, had Joel not sued Beasley in the first place for signing with adidas after Beasley terminated their contract, all of his courtings through Beasley’s teenage years would have probably been gone and forgotten. Sure, Bell probably helped Beasley by giving him a home. I can relate to that more than most people know but come on, 13 years old and you’re trying to position yourself to become the kid’s agent a decade later? Even if he was touring the area with Kevin Durant, that’s just wrong in my opinion. Maybe there should be some sort of statutory agent law?

I wouldn’t wish bad things upon anyone but I wouldn’t be surprised to see karma really play a role in the future of Bell and his company. It’s disturbing to think about how many people have done the same with other athletes. As stated by Dan Wetzel, “all in all it’s a wild, yet common tale.” My thoughts exactly, imagine if LeBron James had failed to become the icon that he is, Leon Rose would probably be in a similarly awkward position.

The only thing all of this really equates to is that the lockout needs to end because now even Allen Iverson wants to play in the league again!

For those scoring at home: 6 Degrees of Separation from an AI comeback. Bonus points for the Kevin Durant cameo.

Oh, those adidas PE’s are the TS Bounce Commander from 2009. Almost forgot the reason for my rambling. 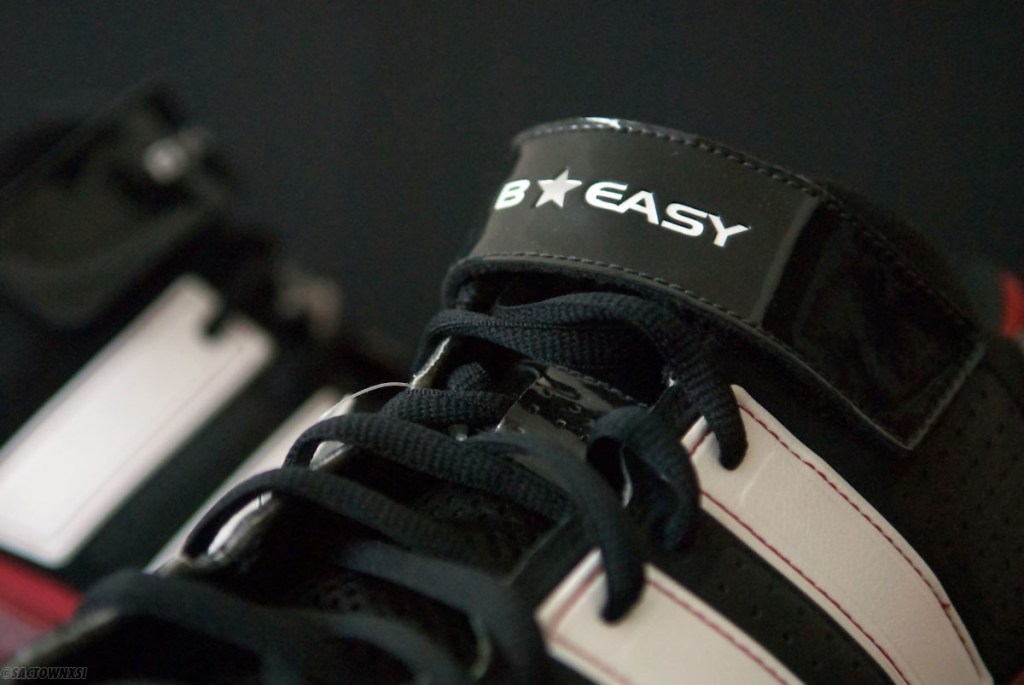 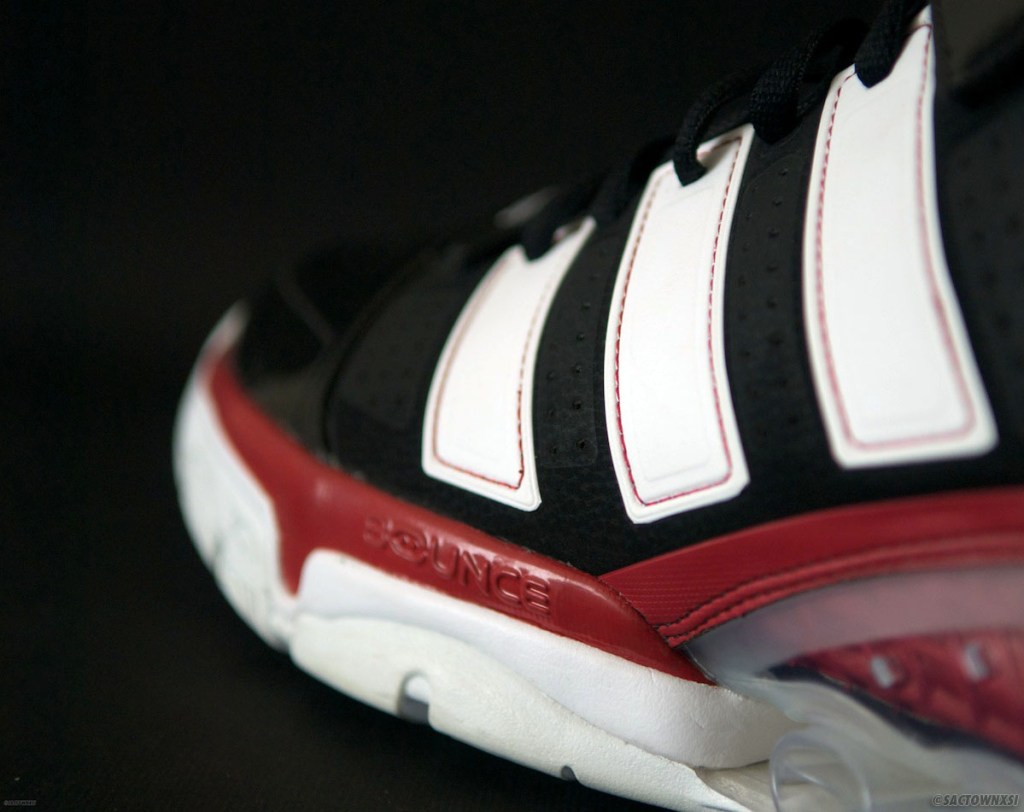 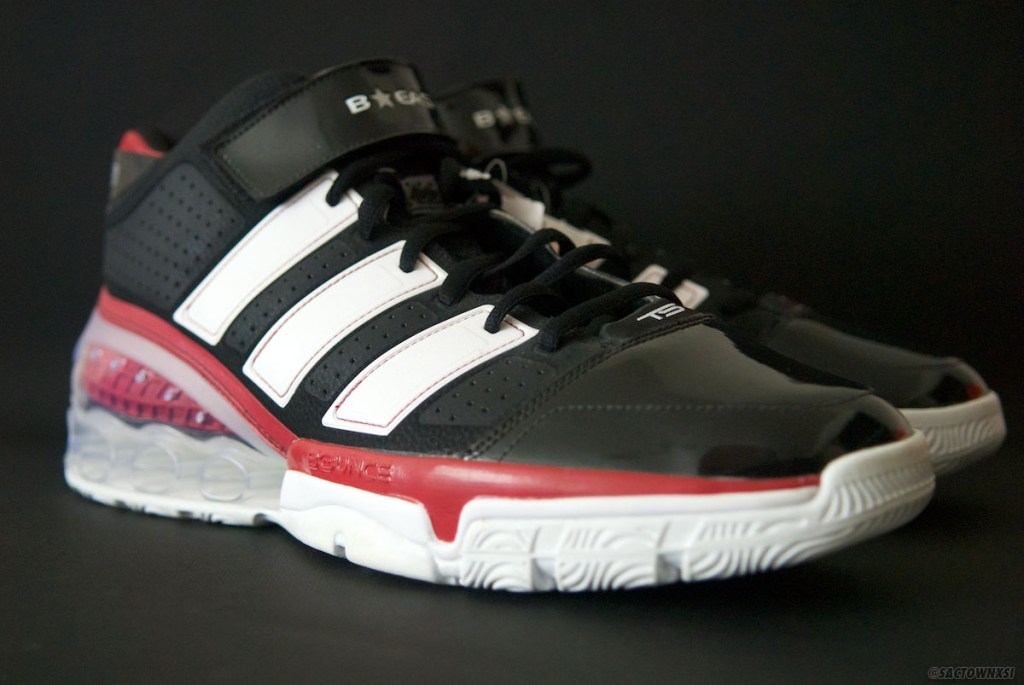