As a San Francisco Giants fan, I became familiar with Nelson Cruz of the Texas Rangers last postseason during the World Series. This season he seems to be a home run machine carrying the Rangers through the postseason and now just one win away from the team’s second consecutive World Series appearance. Not bad for a team that fell into bankruptcy a couple of years ago and never made it to the World Series in the first nearly 50 years of the franchise. I’m cheering for them this year since the Giants are out of it, and because Nelson Cruz has some of the best player exclusive cleats in the game.

If New Balance created the 1103 as a turf shoe, the way a lot of the trainers from the late 90’s and early 200o’s were released, better believe I’d be grabbing a pair of each colorway. The details are awesome, especially the design of the heel area. The colorways are both solid as well. The grey-based version is especially nice. I really like the secondary overlays and how the colors accent each other. Normally I’m not much on New Balance outside of their running silhouettes and heritage but I think this is an arena they could actually jump into and find success. 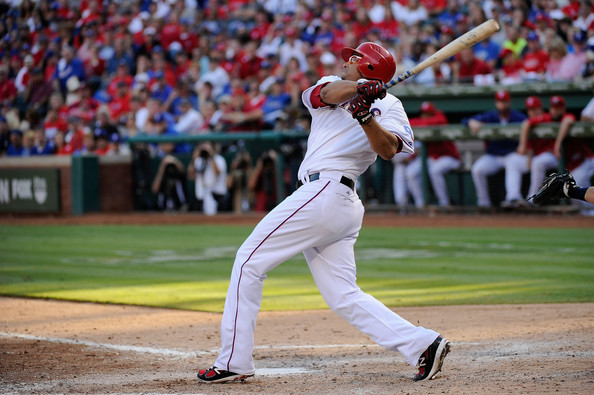 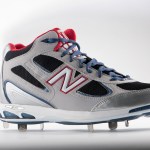 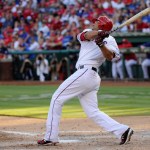 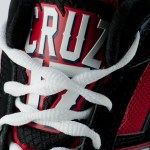 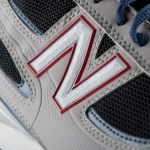 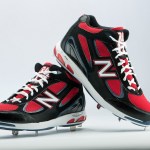 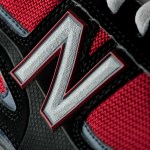 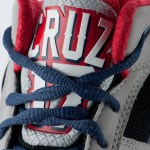 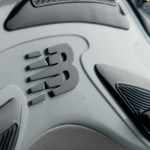 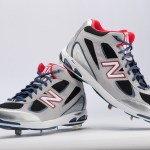 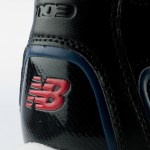 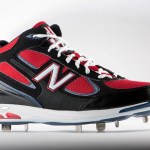