Another recent addition to my “how random can you get” player exclusive sneaker collection, is the adidas TS Creator for Jerryd Bayless. With one of my best friends a huge Blazers fan, there was a lot of optimism with him heading to Portland. Unfortunately, he didn’t pan out the way many Trailblazer fans had hoped and is now north of the border in Toronto.

These adidas Player Exclusives were for Bayless’ rookie season with the Blazers. There isn’t much that differentiates them from general release versions of the shoe, except for his initials, ‘JB’ on the heel. I have to say I do really like the ‘3D’ effect on the collar of this silhouette. It reminds me of those baseball cards back in the day. Considering that Bayless wore the Jordan Concord 11 when he played for the Arizona Wildcats, I’m sure he was excited when he finally got a real PE with the TS Cut Creator. Now I just need to find a pair. 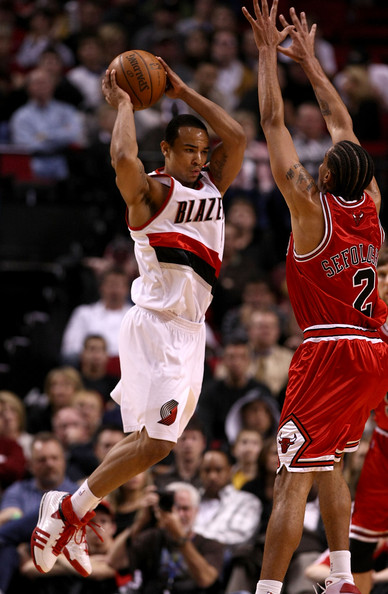 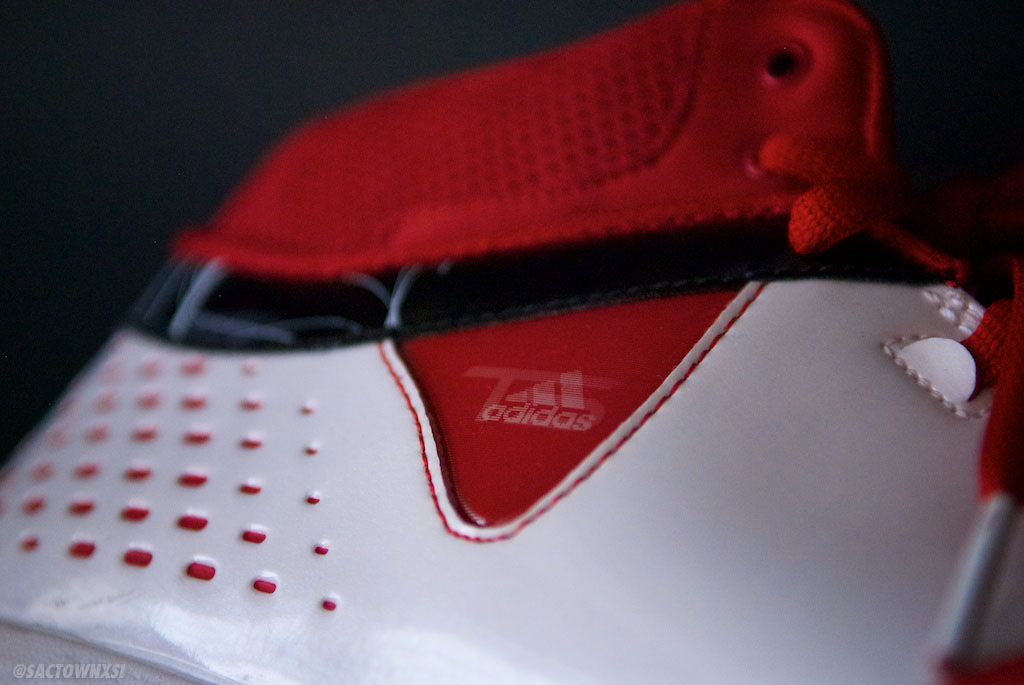 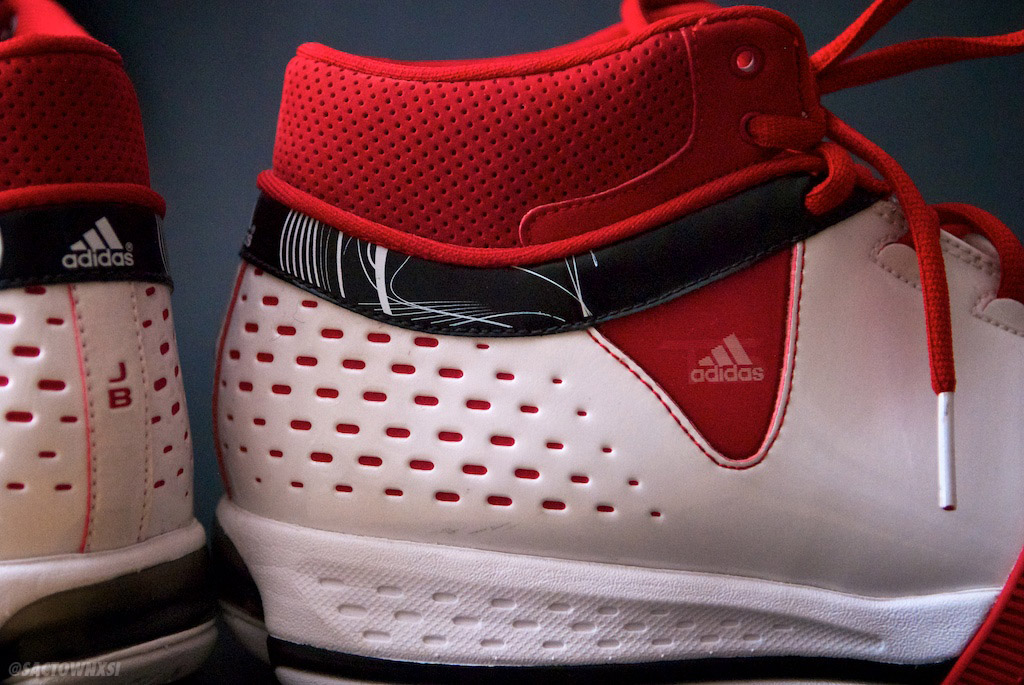 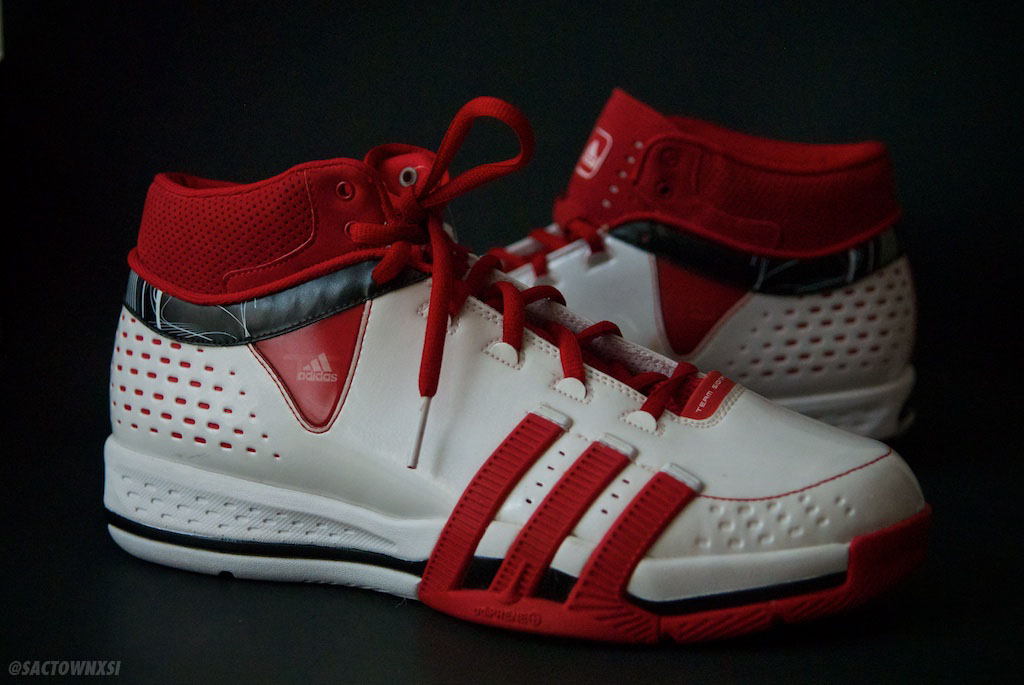 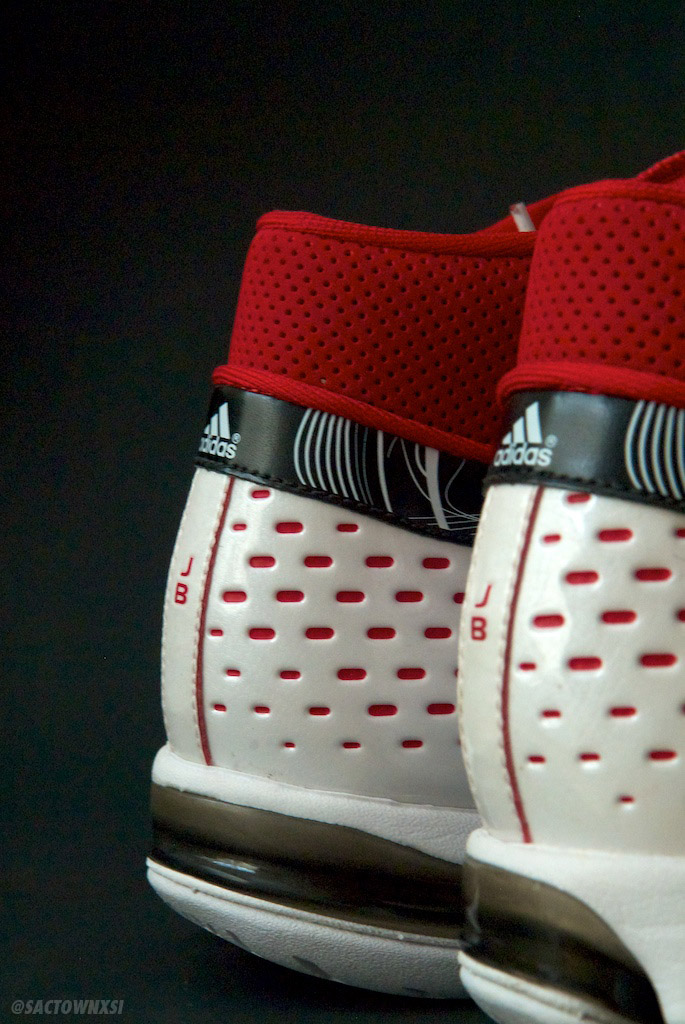 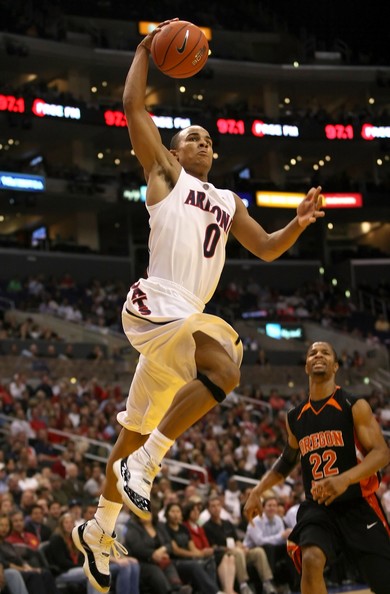 Jerryd Bayless wearing the Jordan 11 Concord (or DMP?) as an Arizona Wildcat.