This past Saturday I headed to Monterey with my siblings to check out the American Le Mans series. This year’s race was changed to earlier in the season from its typical October running. Which was disappointing considering for the last nine years we’ve gone to see the final race of the season at Laguna Seca, and nearly every year seen the points for driver and manufacturer titles be decided at the event. The Laguna Seca race has been an endurance race, but not by much. This year was different, it was a true endurance event, running six hours into the darkness.

Unfortunately my camera battery died early in the evening so my photo opportunities were very limited. Despite the lack of fire power in my camera, and the race running earlier in the year, this event was one of the best races I’ve seen. After six hours of racing, it came down to three tenths of a second between my two favorites, Flying Lizard Porsche and Joey Hand in the Rahal-Letterman BMW M3. Flying Lizard, a Sonoma based team, is a team I have watched grow over the last nine years into one of the dominant teams in the GT class. While Joey Hand is a Sacramento based racer who hasn’t been involved in ALMS for quite as long, but landed on a great team with Bill Auberlen as another team driver.

The race came down to the wire with Flying Lizard edging out the BMW M3, while the Corvette, despite some dirty driving (every…single…year!) by its teammate, followed up in third place only two seconds behind the BMW. The GT class is one of the most incredible forms of racing. I can’t wait for next year to come around again.

I grabbed a few shots out of the photos I took, I’ll grab some more to share in the near future. 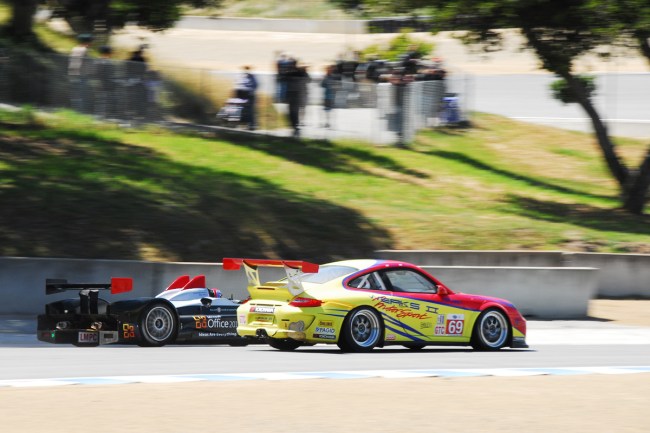 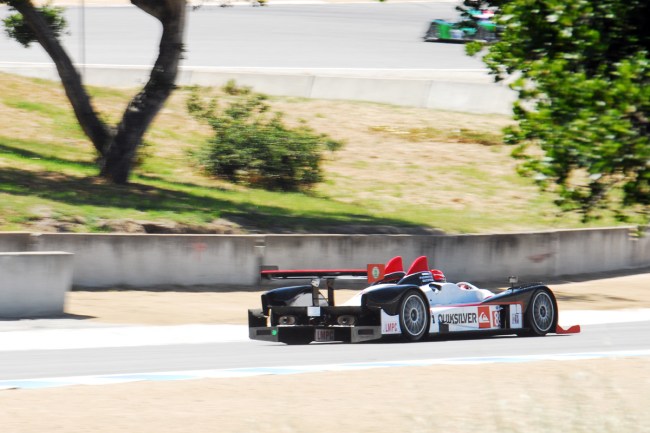 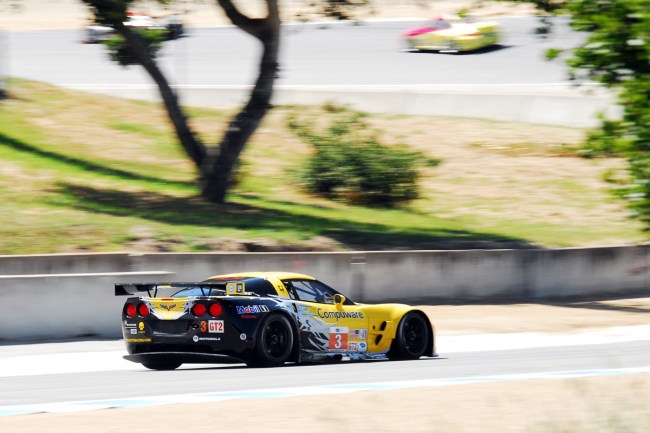 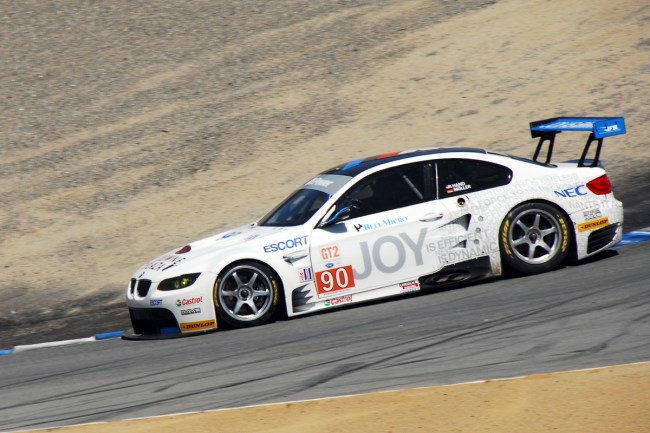 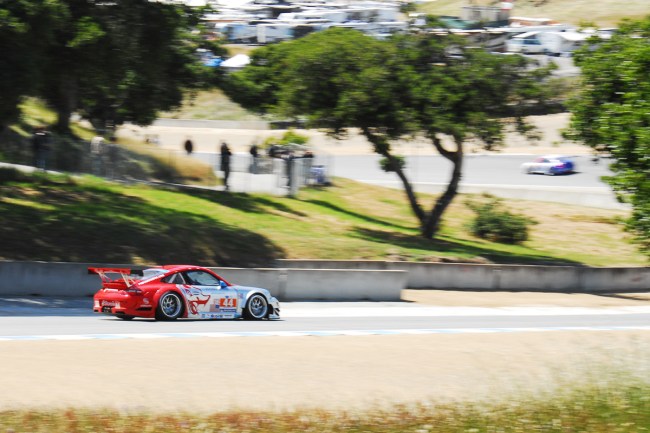