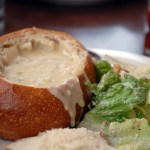 According to a recent Forbes survey, San Francisco was ranked as the 7th Happiest City in the world (the only city in the US). I’m biased of course, but recently attended an event at Union Square that celebrated the 40th Anniversary of the Woodstock. More specifically the performance of The Who’s Tommy, and Pinball Wizard. To celebrate, 100’s of people showed up, and after an amazing performance presented by Wolfgang’s Vault, the crowd had there chance to play their finest air guitar rifs.

Since I haven’t been to The City since my move to Austin, I had to at least partake in some clam chowder, and of course, some people watching. SF is a goldmine for people watchers like myself, especially with a camera in hand. Some of my favorite things about The City are the amount of skateboarding, bicycling, and overall activeness that goes on. This particular day I was able to catch a trio of skateboarders with an incredible amount of determination. Check out some of the pictures of them, and the Flash Mob below. 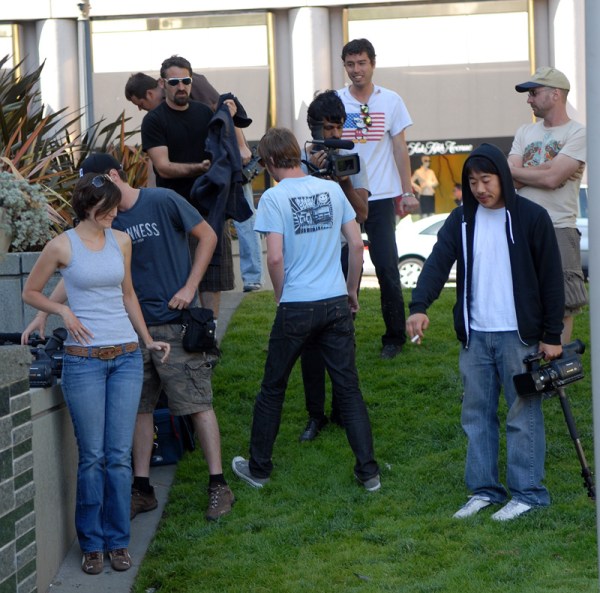 The Wolfgang’s Vault Film Crew that created the video below… 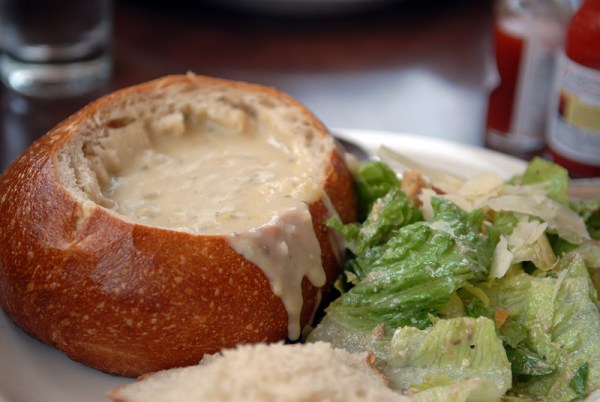 Clam Chowder in a Sourdough Bread Bowl from Capurro’s 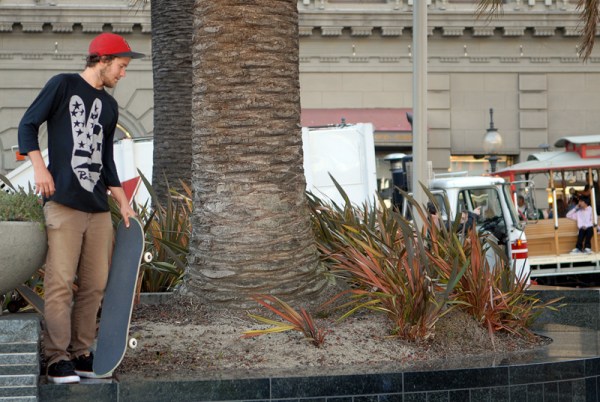 Of course, one of the best things about San Francisco is the skateboarding culture 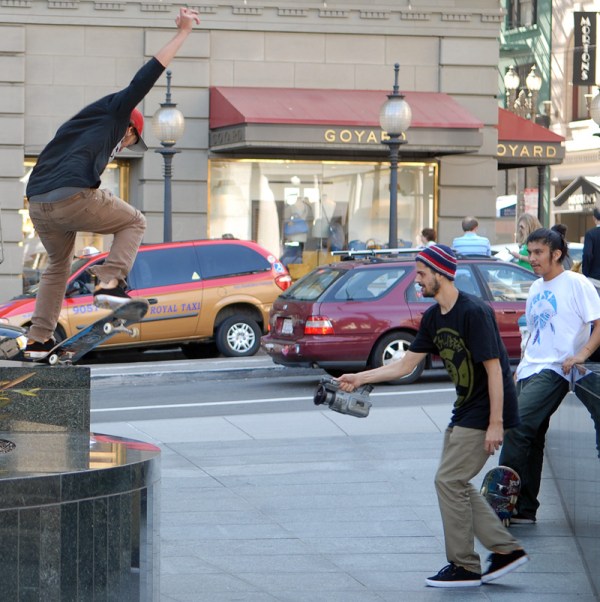 Sometimes, it takes all day to land the trick, but it’s always worth it!

You can see the rest of my photos from the day on my Flickr page.