So After I spent much of my morning at the Hella Flush meet, I had to catch up on another of my favorites, Hawaiian Barbecue. Chicken katsu, rice, macaroni salad, and of course lots of Sriracha, so good! Best of all, the portion size is ridiculous! Someone needs to open one of these in Austin for me! 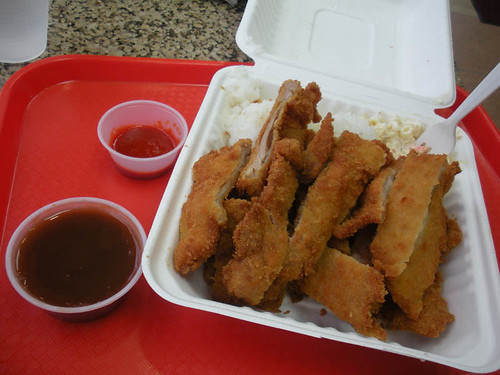 Of course, me being too lazy to take out my camera, I missed out on taking pictures of a big portion of my day. I hit up House of Hoops at the Beverly Center. Then I made my way to HUF, Supreme, Flight Club, Stussy, Sportie L.A., Diamond Supply, The Grove, and a mess of others. The Seventh Letter/Known Gallery has one of the better setups I’ve seen for a retail/gallery. Much props to these guys for their setup, I thought it was cool to be able to look at gear, and then wonder through what seemed like an endless gallery on the backside of the spot. I also liked the set up at Hall of Fame too, best fitteds spot I’ve been to by far. My only complaint was that there was a shortage of black and orange at pretty much every spot I went, at least in my size.

I can’t really remember where I headed after that, other than hitting Coffee Bean again. This is where actually using my camera would have come in handy.

Sunday morning (after spotting Airon’s idol near, you guessed it, Coffee Bean again!) I headed back to Santa Monica and checked out the Undefeated location there. Then I came across what has to be one of Mike’s long lost relative, with their Blazers paraphiznalia draped over their windows… 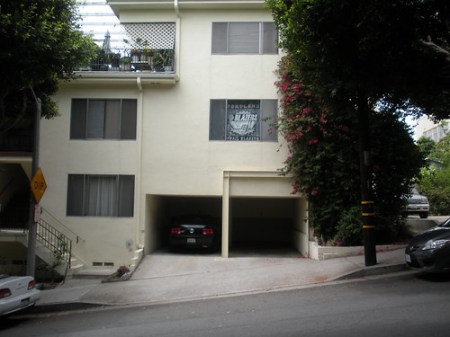 Mike, you know them?

I decided to just chill and spend the rest of my time low key and enjoying the ocean. I hit up Fatburger one more time, this time going for the Turkey Burger combo. I headed towards Redondo Beach just to get some new scenery.

There were some entertaining Doves chillin’ with me… 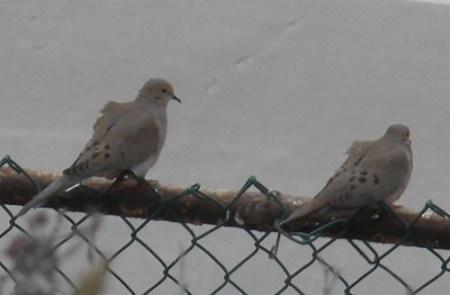 Girls apparently play hard to get in every species. 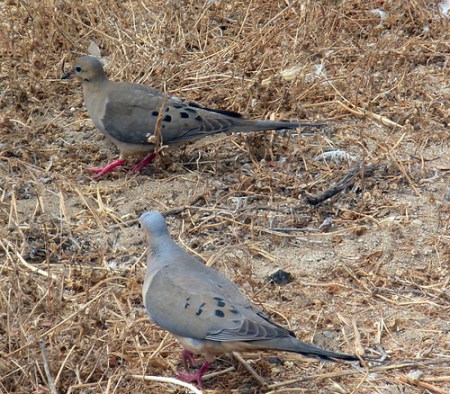 …and then my lil homie that chilled with me the entire time, he was just enjoying the ocean breeze like I was. Here’s to seeing the beauty though the smog… 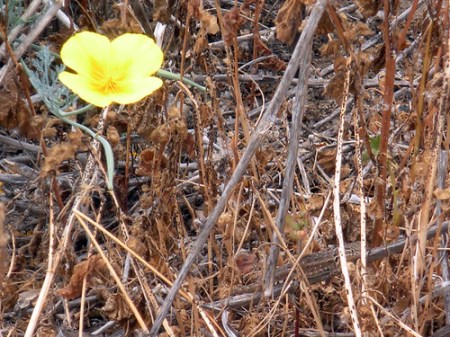 This picture makes me thankful for so many things.

I finished off the day by grabbing the family favorite, Round Table Pizza, lucky for me, there were two TV’s in the place. I was able to see the Giants game(and a win at that!) for the first time this season, and on the “other” big tv, was some basketball game, some teams from Boston and Orlando I think. Just kidding, that was a great game. 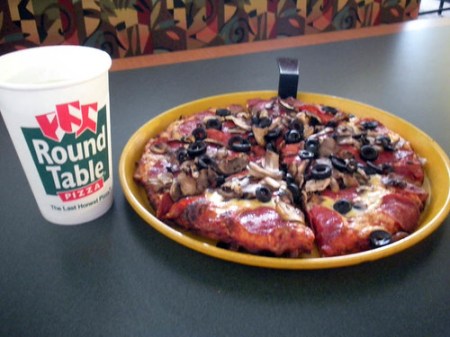 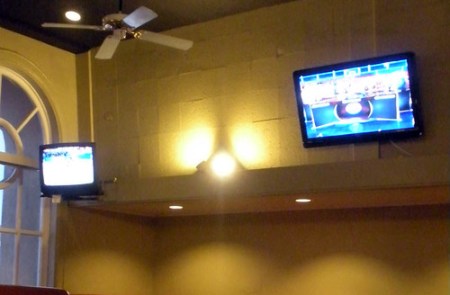 Luck? Or God just looking out for his lil homie?

Overall an incredible trip, I can’t wait to do it again! More pictures (and full-size pics) can be seen on Flickr. Now that I’ve eaten all that unhealthy food, time to get back on it at the gym this week!